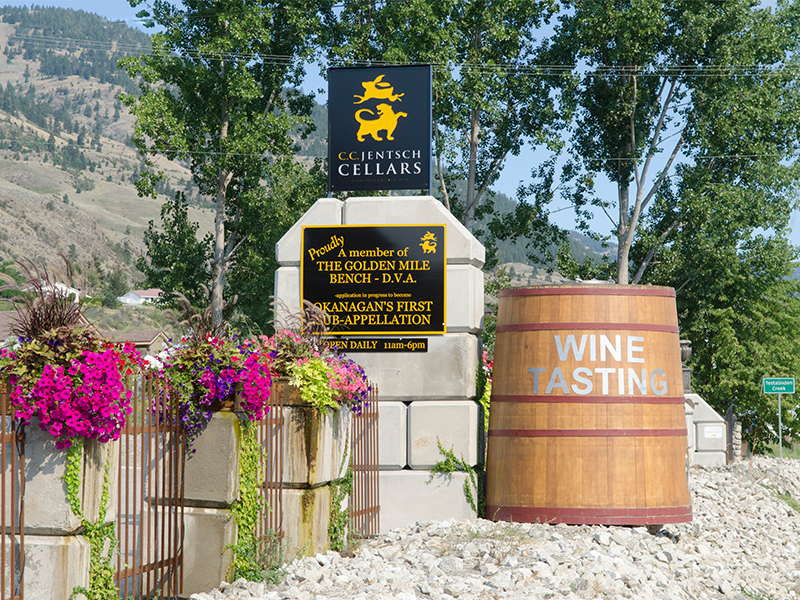 Like most people you probably assumed that C. C. were Chris’ initials?  Actually, they stand for his middle name, Carl, and his wife`s middle name, Coelho, which means rabbit in Portuguese. Chris’ branding describes his life, or more accurately, the most important part of it- his love and devotion for his wife, Betty. For 30 years, Chris believed that both he and Betty, born in 1963, were the same Chinese Zodiac sign – the Rabbit. One day, a Korean restaurateur explained to him that the Chinese New Year starts in February, and suddenly he realized that he had been a Tiger all along. Chris illustrates all of this in his branding and the names of his wines: ‘The Chase’, and ‘The Dance’ (a Rosé) and The Quest are all themes coming from the pursuit of, and desire for the one woman I have loved for so many years. And one day I am going to catch her…”